A Tucson Tradition Since 1999

Eric is also the host of the Eric Metaxas Radio Show, a nationally syndicated radio program heard in more than 120 cities around the U.S. ABC News has called Metaxas a “photogenic, witty ambassador for faith in public life,” and The Indianapolis Star described him as “a Protestant version of William F. Buckley.” Eric’s Wall Street Journal op-ed, “Science Increasingly Makes the Case for God,” is unofficially the most popular and shared piece in the history of the Wall Street Journal. He is a best-selling author whose biographies, children’s books, and works of popular apologetics have been translated into more than 20 languages. 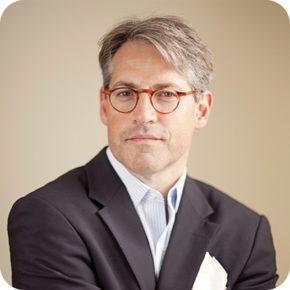 Special Thanks to all of our Sponsors!

Eric Metaxas is the New York Times #1 bestselling author of Bonhoeffer, Miracles, Seven Women, Seven Men, Amazing Grace and many more including his most recent release, Is Atheism Dead?. Bonhoeffer was named “Book of the Year” by the ECPA. Bonhoeffer also won the 2011 John C. Pollock Award for Biography awarded by Beeson Divinity School and a 2011 Christopher Award in the Non-fiction category. Called a “biography of uncommon power,” Bonhoeffer appeared on numerous 2010 “Best of the Year” lists and was featured in the Wall Street Journal. Bonhoeffer has sold more than one million copies and has been translated into 25 languages. It was recently ranked #21 on the Amazon.com listing of Most Highlighted Books of all time.